The Movement for African National Initiatives (MANI) recently drew together leaders from across Africa and around the world at two major events focused on the mobilization of the African Church for fulfillment of the Great Commission.

MANI was launched in 2001 as a network of networks catalyzing African National Initiatives and mobilizing the resources of the Body of Christ in Africa for the fulfillment of the Great Commission. Its purpose is to affirm, motivate, mobilize and network Christian leaders by inspiring them with the vision of reaching the unreached and least- evangelized in Africa, and the wider world.

The MANI 2016 Continental Consultation brought together 560 delegates from over fifty countries in Addis Ababa, Ethiopia, on March 7-11, 2016.

Held in the African Union Centre, Christian leaders focused on the biblical mandate to “make disciples of all nations” in the venue normally reserved for African heads of state and their representatives.

Dr. Reuben Ezemadu (MANI Continental Coordinator) led the assembly in celebrating God’s dynamic work through the African Church and in assessing the challenges that lie ahead.

The consultation theme was “Hearing and Obeying God in Times Like These.” Stirred by biblical expositions from Revelation 2 and 3, delegates sought to discern what the Spirit of God is saying to the Church in Africa regarding her national and global mission.

On behalf of the African body of Christ, delegates prayerfully repented, renewed their personal devotion to the Lord Jesus Christ and freshly aligned with God’s mission of love to all nations. Worshipping the Lord of the harvest, they affirmed the collective goal of healthy, Christ- honoring churches living out the good news among every kind of people in every place.

Faced with the threat of militant Islam, African believers were called to loving, proactive witness in hostile contexts and to faithful obedience despite great suffering and loss. The participants acknowledged that least-reached peoples are now in greater contact with Christian communities than ever before. With millions of African Christians moving beyond their national borders, it was affirmed that the African Christian diaspora must be more intentionally equipped and mobilized as massive mission force.

A Time of Listening

A Time of Reflecting

One hundred global delegates traveled from other continents to learn from and collaborate with African delegates. Focused interaction was devoted to mutual partnering opportunities and best practices with the Church in Africa. Among topics discussed was the sending of African missionaries into other world regions as catalysts for evangelism, church planting and renewal.

MANI 2016 was highlighted by the presence of leaders from the China Mission 2030 movement who came in response to MANI’s call for assistance in reaching two million Chinese living in Africa. They were enthusiastically received and returned home with a plethora of invitations.

MANI enjoys peer relationships with a spectrum of networks such as the Association of Evangelicals in Africa, COMIBAM, the European Mission Association, Missio Nexus, the Asia Missions Association (AMA), Vision 5:9, Ethne, the WEA Mission Commission, Transform World, Lausanne, and others. It is part of the multi-national, multi-ethnic, multi-network team that God is assembling to advance Great Commission collaboration. 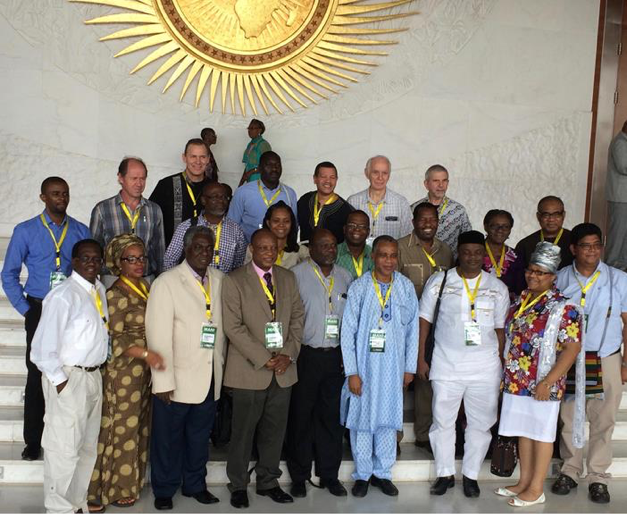 National delegations returned to their countries with a sharper vision and a revitalized commitment to see:

MANI 2016 culminated with the proclamation “from Addis to everywhere… until Jesus comes.” the MANI 2016 Declaration and the ACH Summit Communique will soon be available on the MANI website http://maniafrica.com/ 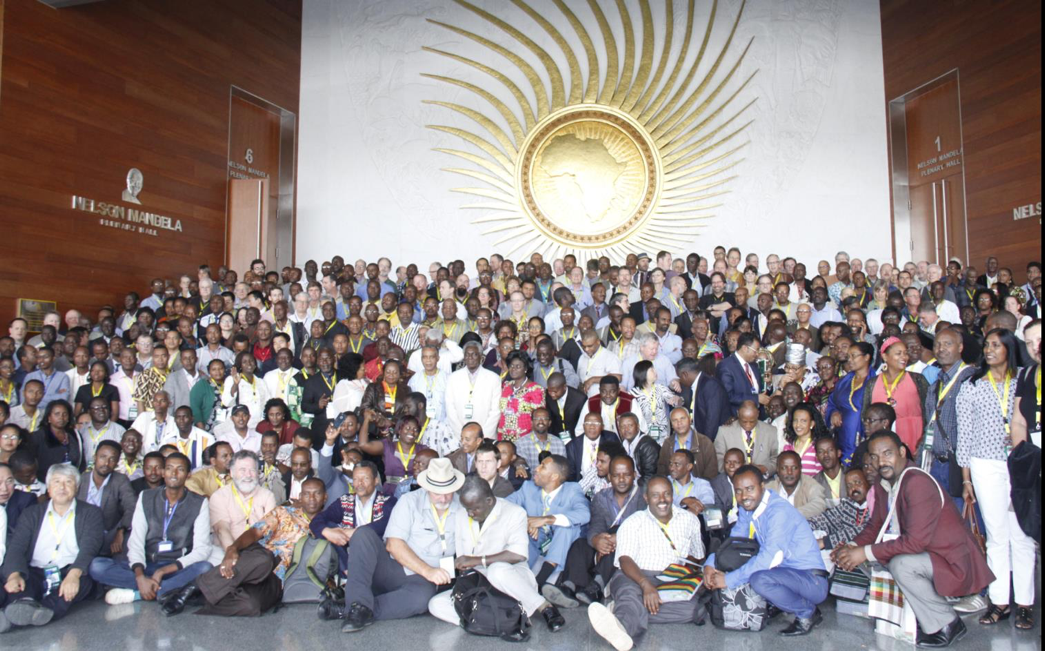 The MANI African Heads of Churches (AHC) Summit served as a strategic prelude to MANI 2016. Held in Gomoa-Fetteh, Ghana, on February 8-12, 2016, this unusual event drew together 105 bishops and executive leaders from over 20 African denominations representing many millions of members. Together they explored the theme: “African Churches’ Response to the Critical Issues Facing Christian Witness in Africa and the World Today.”

The goal of the ACH Summit was to provide a forum to generate strategic awareness and collaboration among a catalytic group of African denominational leaders for the mobilization of the African Church in global mission.

The summit recognized the need to mobilize denominational structures for cross-cultural mission. It was noted that the main drivers of mission are currently ministries operating at the periphery of major denominations. The participants affirmed that a shared effort by denominational leaders would significantly accelerate the Great Commission in and from Africa.

Delegates affirmed that the Church in Africa is the hope of the African continent. They resolved to stimulate the Church to work together as salt and light in every aspect of national life for the transformation of society. Toward this end, they affirmed the importance of life-transforming discipleship, biblical pastoral training, strong families and next generation mentoring.

The 105 denominational leaders determined to extend Christian love and witness to their Muslim neighbors and stand with their brethren who are the victims of persecution. They committed to model Christ-like leadership, to disciple their church members and to encourage all – regardless of age, tribe or gender – to utilize their full giftedness in service to others.

The Summit culminated with the shared commitment to target the remaining unreached people groups and plant indigenous churches among them. Plans were laid to host national Heads of Churches Summits to follow through on the implementation of the resolutions.

God is on the move in Africa and the African Church is moving with him! MANI has been raised up as a dynamic tool in God’s hand to mobilize the body of Christ for the discipling of nations. May the Lord be honored in the outcomes of these two strategic events. For more information, please visit the MANI website: www.maniafrica.com.

Dr. Ezemadu is the Founding and current International Director of the Christian Missionary Foundation Inc. He served as the pioneer General Secretary and later as the Chairman of NEMA, the General Coordinator of the Third World Missions Association and currently the Continental Coordinator of  MANI  as well as the Nigeria Ministry Center Director of the Development Associates International (DAI).reuben.ezemadu@gmail.com